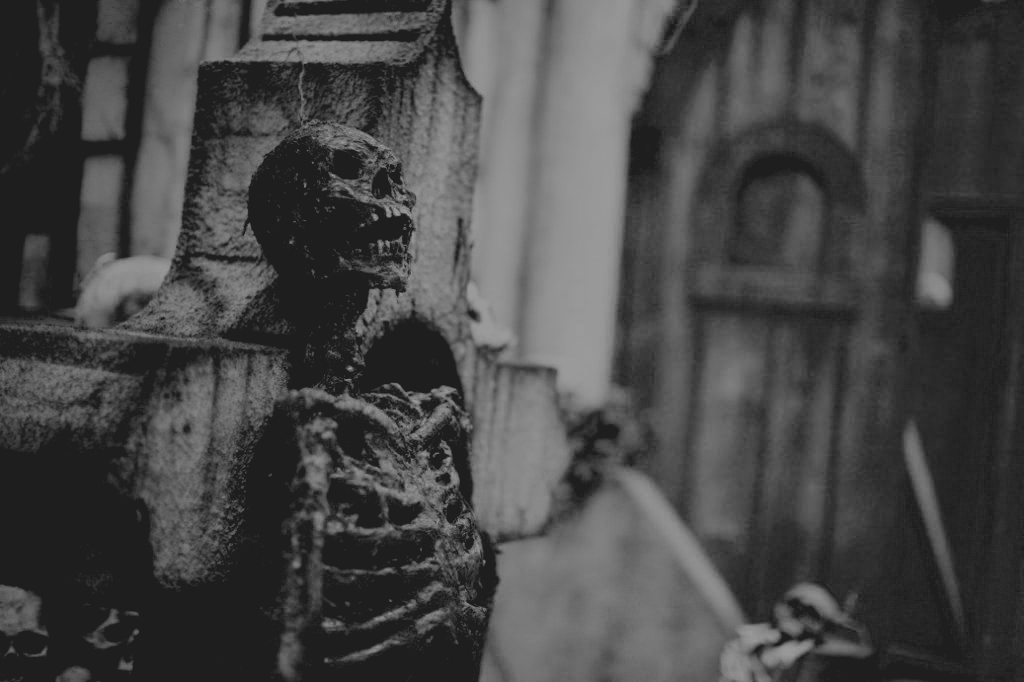 Scary Halloween Things To Do in Southern Georgia for Adults

For many October is the best time of year. The weather begins to get cooler (sometimes), kids are back in school, and of course, Halloween. Halloween is to teenagers what Christmas is to children. Dressing up in costumes is a blast. Scaring your friends is hilarious. The parties are always memorable. It gets tougher to recapture that magic as you get older. Responsibilities continue to grow and time becomes shorter. Sometimes Halloween comes and goes without a second glance. If you are looking to experience some of that magic from yesteryear, Southern Georgia is one of the best places to do it. The state of Georgia has some of the most haunted places in the entire country, so it’s no surprise we put on some of the best Halloween attractions too. While there are a lot of kid-friendly Halloween attractions in Southern Georgia, the following ones are not for children. Some of these attractions have age requirements based on the nature of the experience and may be too scary for children under 12. 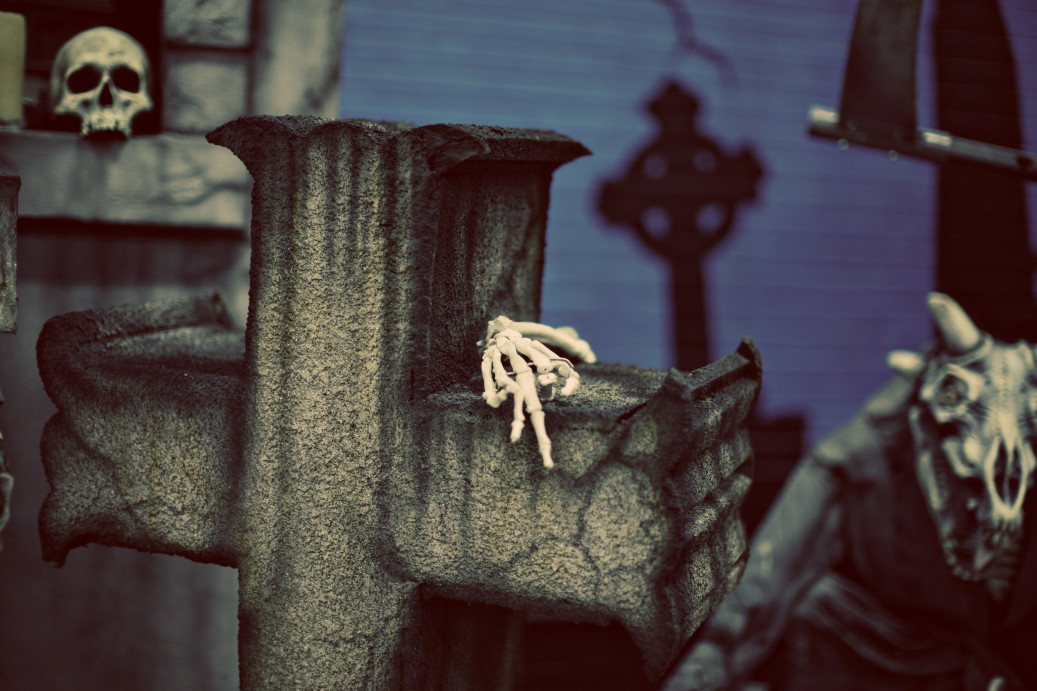 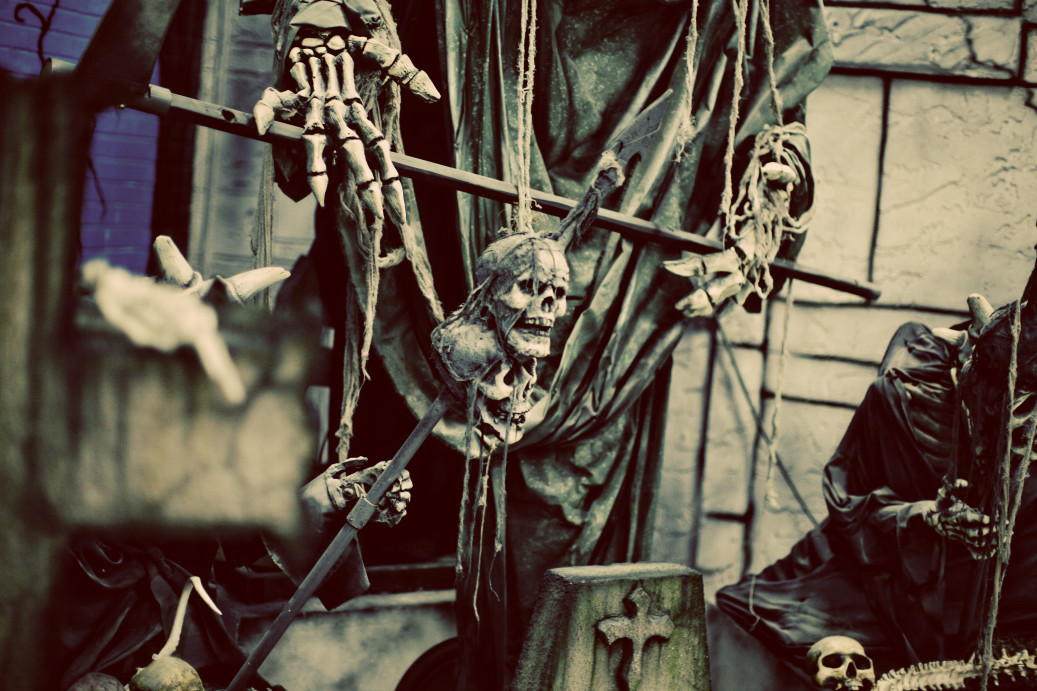 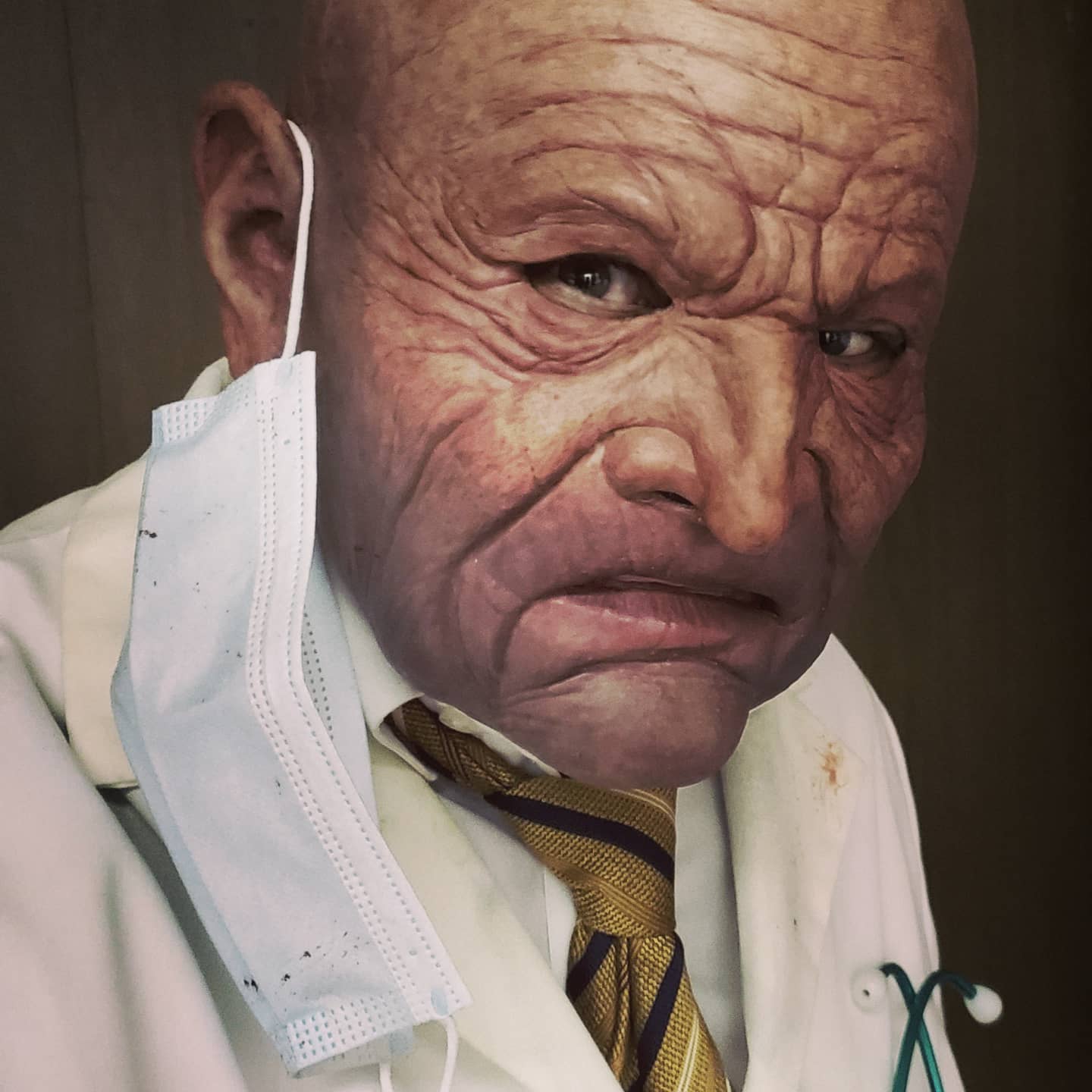 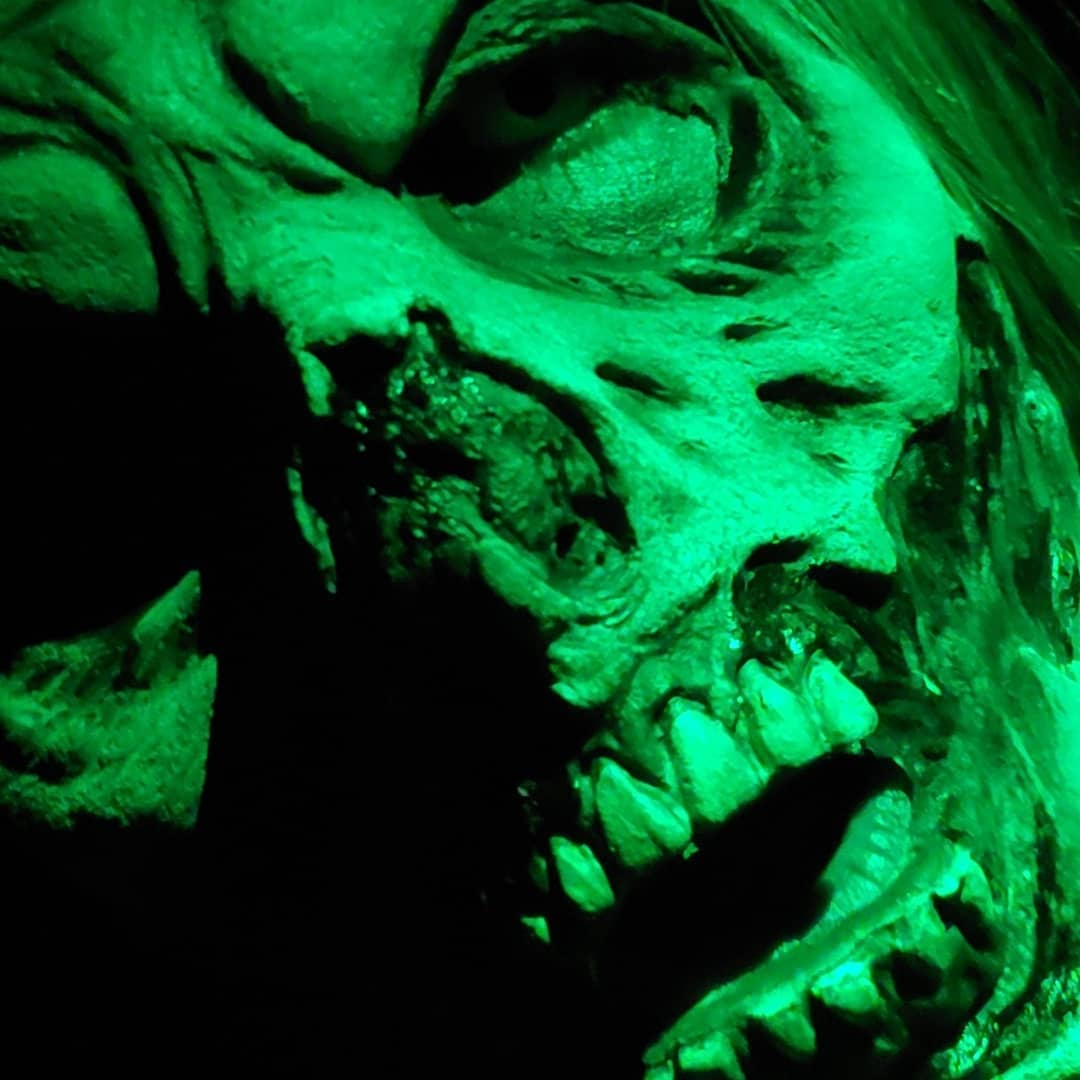 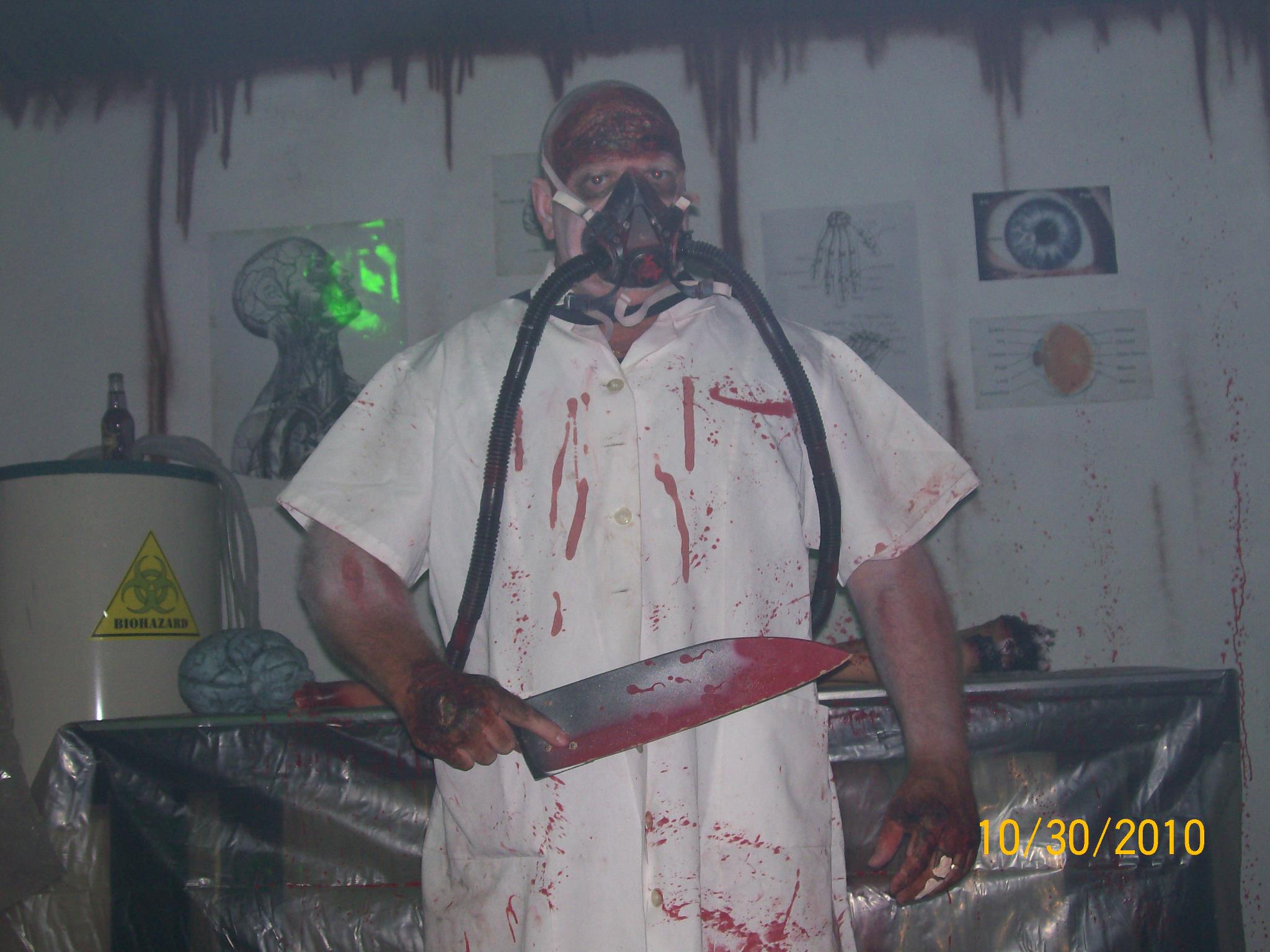 For over a decade E.L. Cravin’s Haunted Funeral Parlor has been bringing legendary haunts to Pierce County. One of the biggest reasons for this is the story that the house tells year after year. The attraction centers around the story of a mortician named E.L. Cravin who moved to Blackshear in the early 1900s. His business took off, he and his family lived very well, and he quickly became a model citizen in the town. Of course, that’s not how the story ends. Even though funeral parlors give many the heebee jeebees, it’s tough to be scared of a successful man who is loved by both his family and community. An unexpected fire consumes Cravin’s family and his business 5 years after moving to Blackshear. To cope with his loss he rebuilds the parlor but doesn’t reopen for business. He becomes a hermit who is rarely seen, but neighbors start hearing strange noises coming from his parlor. Over 100 years later, screams and strange figures populate the building especially during the month of October.

E.L. Cravin’s has 4.5 stars on almost 40 google reviews with one reviewer saying that it “sets the standard” for “a local small town haunted house”. Make sure you get a fast pass and enjoy the house every Friday and Saturday in October with an extra Thursday experience on the 28th.

The Web of Fears has so much going on that I’m starting to think that they are actually insane. There are larger-than-life animatronics, well-constructed sets, and an army of costumed monsters to chase you into the sunset. Another crazy thing is that this is a self-guided walk-through event. Now some might feel that an open-air experience would be less scary than an enclosed, up close, and personal one. While that logic checks out, it’s not the case. In an indoor, linear horror experience the scares can come from 2-3 sides. In an outdoor environment that stretches nearly a mile, the terror can come from anywhere. Don’t believe me? Then experience it for yourself. As far as a theme, it’s tough to narrow it down to one. This year’s event is promoted as “Malice in Undead-Land” which is a twist on Alice in Wonderland. On the same page, the event talks about everything from pig butchers, spiders, demons, and much much more. Because of the large-scale and outdoor setting, this is an attraction you just have to experience the full-body chills for yourself.

The creators of Web of Fears used to live in California and picked up some pretty impressive accolades before landing in Southern Georgia. The event was on Style Magazine’s list of the “Top 10 Spots to Celebrate Halloween”. Web of Fear and its creators have also been featured in newspapers and even podcasts. Web of Fears donates $1 of every ticket sold to the Peach State Animal Rescue Foundation. 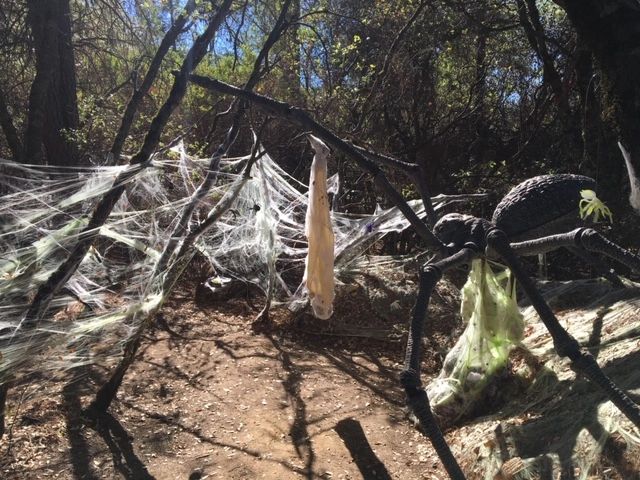 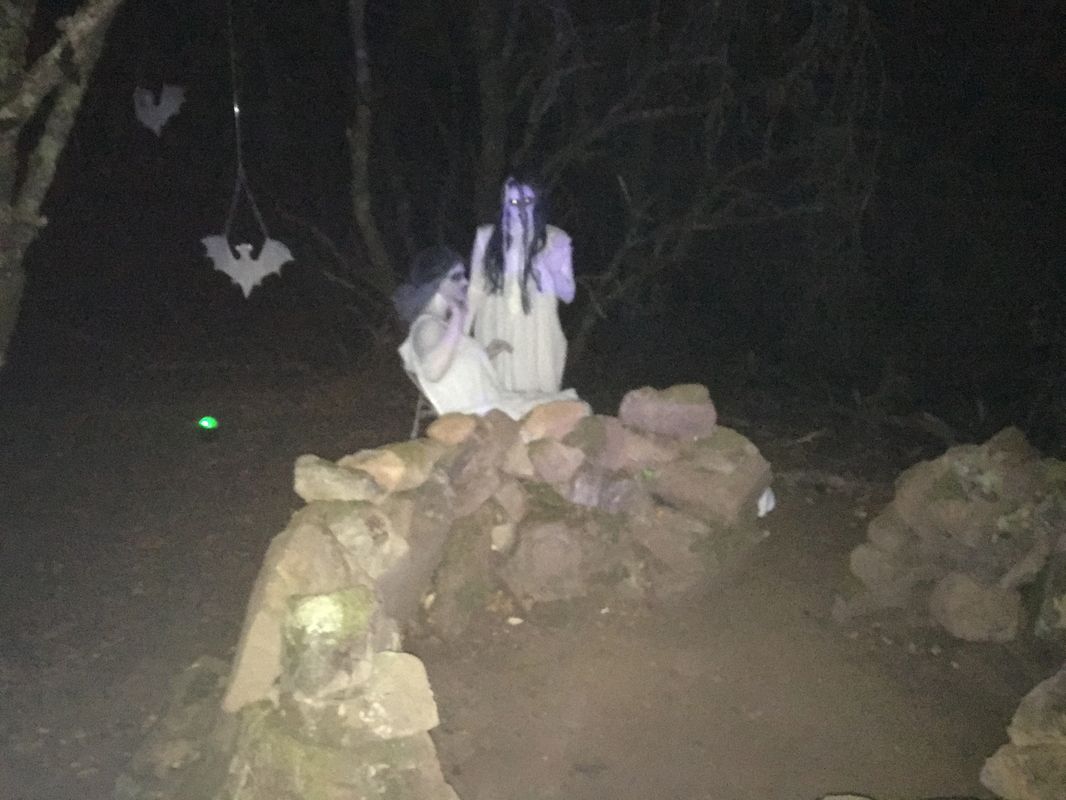 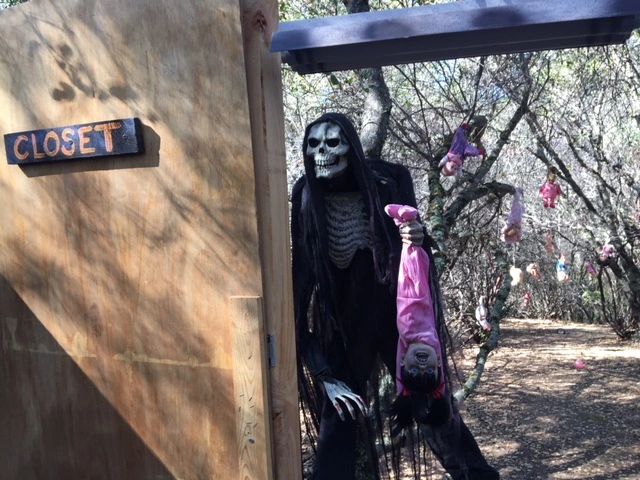 Images from: Web of Fears 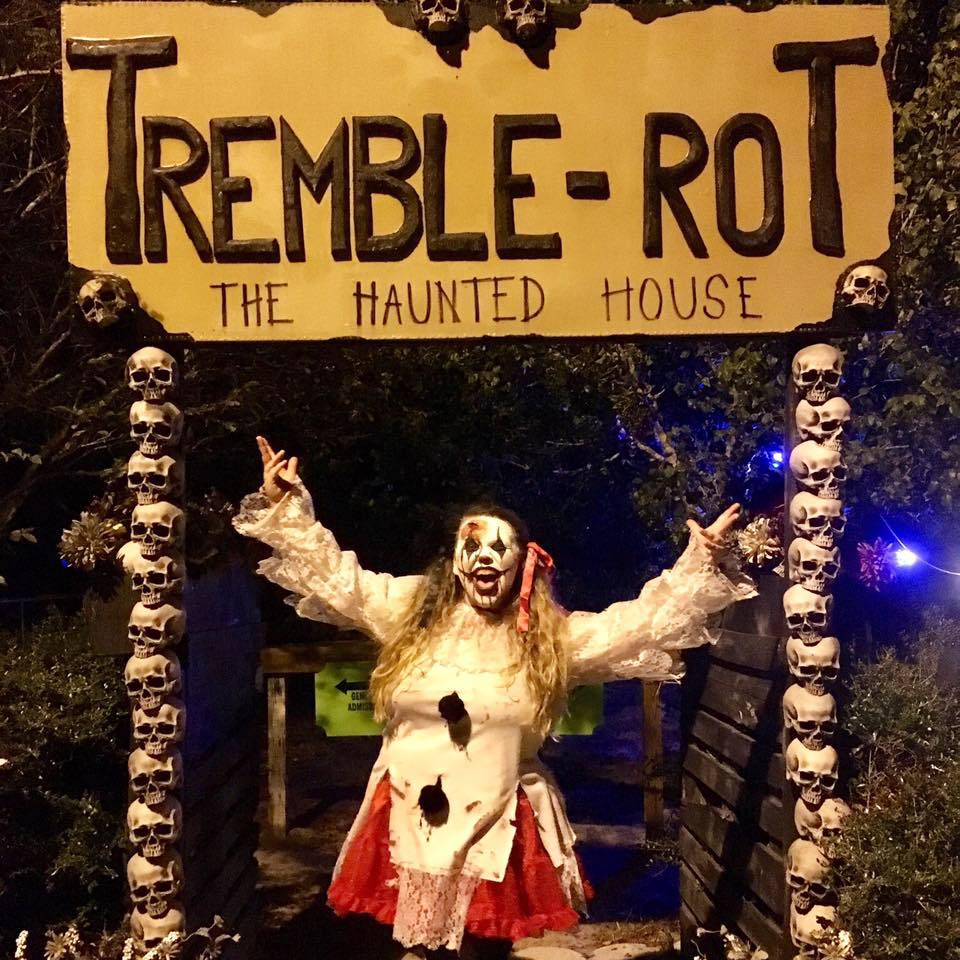 Labeled as “Waycross Georgia’s premiere haunted attraction”, Tremble Rot is the highest rated (as far as available online rankings show) experience on this list. The haunted house has a perfect 5 stars with over 40 Facebook reviews dating back to 2018. The courtesy of the employees and the quality of the scares are the two most raved-about features of the haunted walk-through. Similar to E.L. Cravin’s, some reviewers say the Fast Pass is worth the extra money. Tremble-Rot is open every Friday and Saturday in October from 8 pm – Midnight.

In Historic Downtown St. Marys, the St. Marys Little Theatre is hosting its 12th Annual Haunted History Tours. Guides dressed in period costumes will lead visitors to eight sites to uncover what is fact, fiction, and what still has no explanation. The six-block tour is one night only at 6:00 PM on Friday, October 29th.

The Mooooody Haunted House has brought the scares to Valdosta for four decades. This pop-up haunted house is located at the north gate of the Moody Air Force Base on Moody Road. The event is scheduled to run every remaining Friday and Saturday of the month with a bonus day on the 31st. 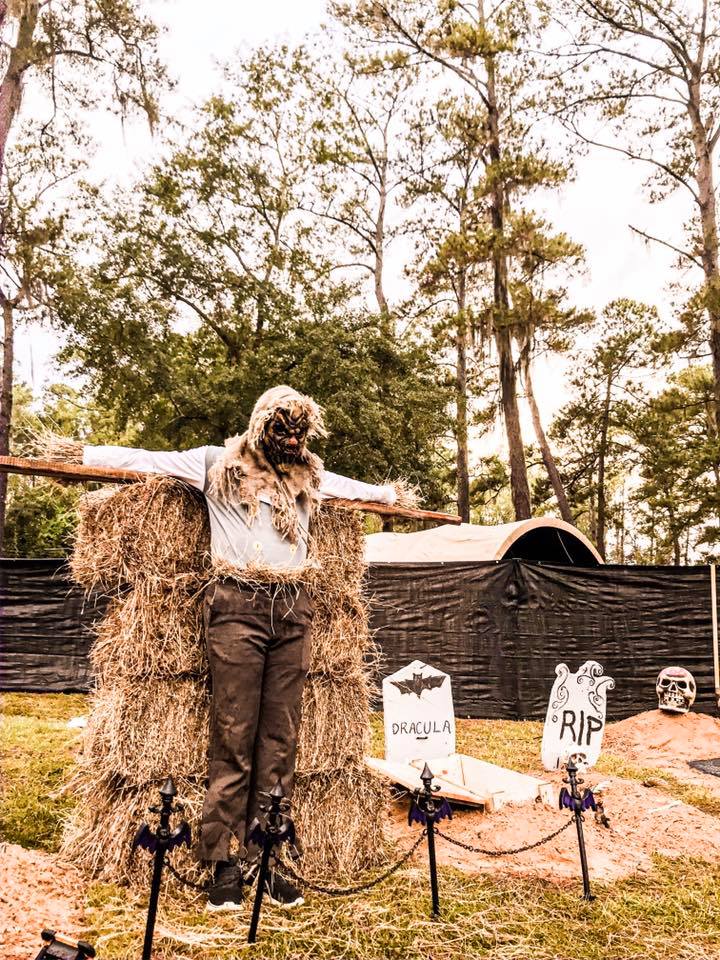 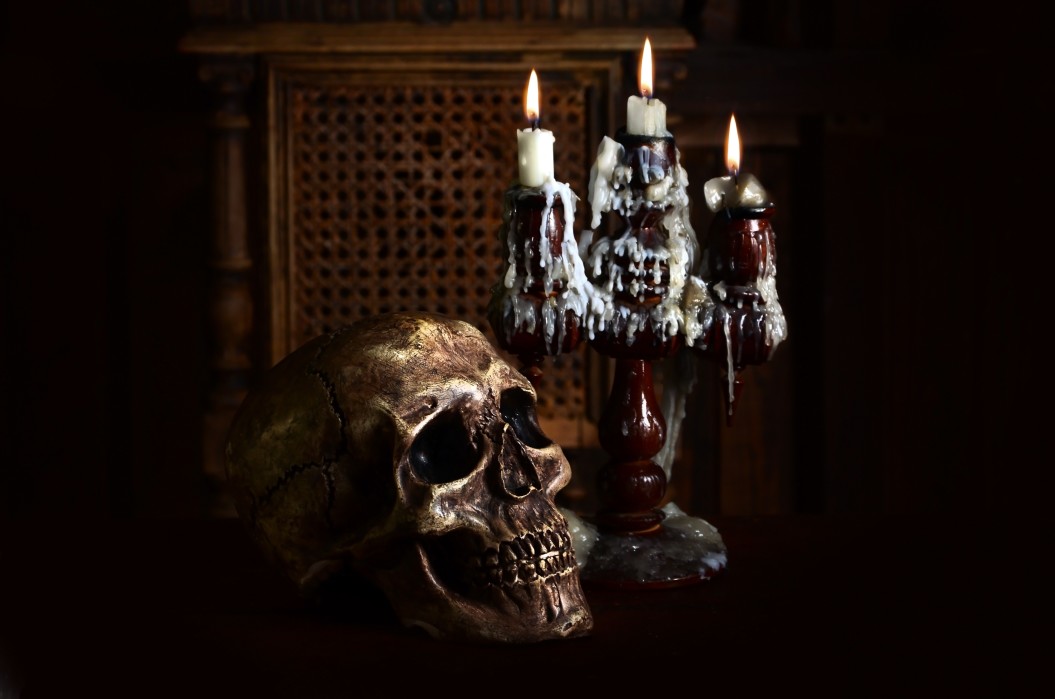 Haunted house details are subject to change. Before you head to your Scary Experience, confirm age requirements, hours, address, and pricing information on their associated website.