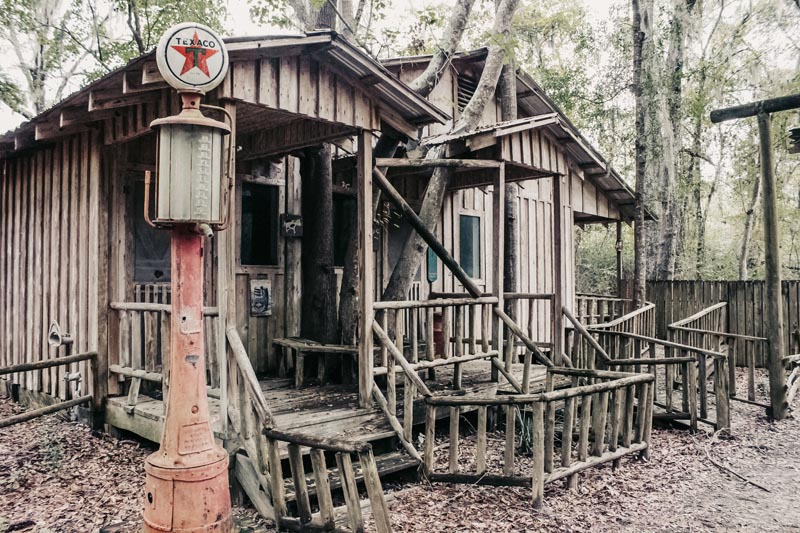 There are many stories about Obediah Barber and his adventures with the elusive black bear. All of them are very interesting, but the best known, and more popular, is the tale of his killing of an angry female with a lightard (light’ood) know. A contraction of “lighting wood” or fat pine wood, that was aged and held a large amount of resin. There are at least a dozen versions of his tale. The following account was told by Obe’s, son-in-law, Mathew Tatum. 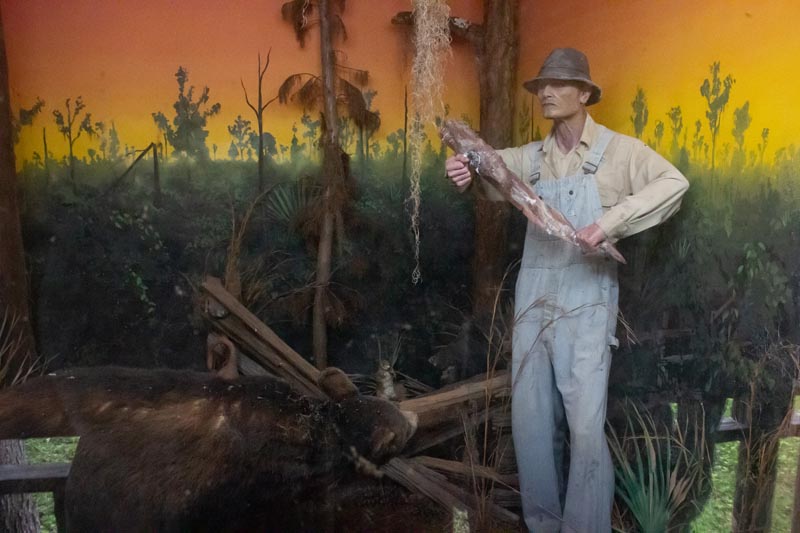 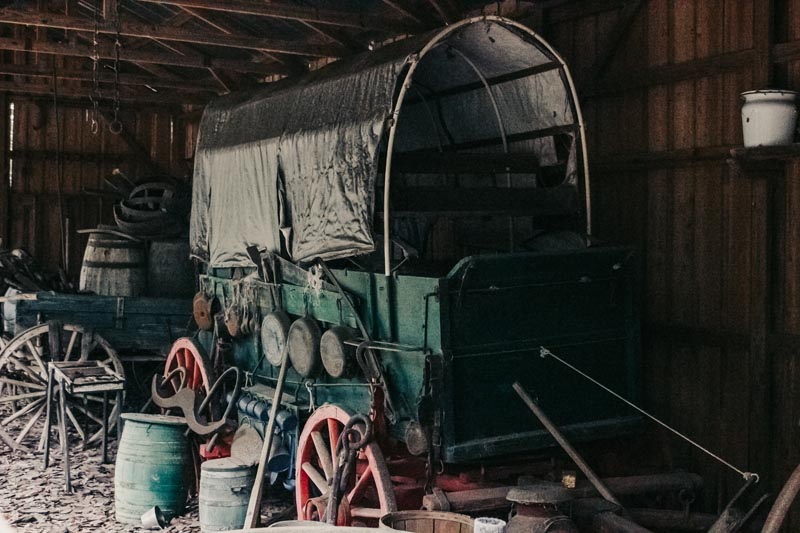 Obediah, like most Swampers in his era, had cows and hogs that ran free in the piney Swamp in an area known as Five-Mile “P’int, (old english pronunciation for “point”). When the water level in the Swamp was low, the hogs would feed on Wampee plant. Obediah regularly kept an eye on his hogs whereabouts. He would fill his corn wallet, get on his horse, and go search for them. On this particular occasion, he found his hogs at the bottom of the “P’int. After dismounting and hitching his horse to a tree, Obediah began scattering corn and calling his hogs. The hogs began coming in and feeding on the corn.

Suddenly a bear emerged from the bushes and attempted to catch a young sow. Obediah, as he had done many times in such a situation, snatched off his hat and ran in front of the bear; hollering, and waving his hat, to scare it away. Surprisingly, instead of fleeing, the bear charged toward him. Obediah turned and ran for his life. While running, Obediah looked back and realized that the bear was gaining on him. He then saw a fallen “light’ood” tree just ahead of him. As he ran by it, Obediah grabbed hold of a limb, and luckily, it broke off at the know. He turned and when the bear neared, began clubbing the huge beast until it lay motionless. In a state of bewilderment, Obediah returned to the place where he first encountered the bear. While searching the area, he discovered two young cubs hidden behind some palmettos. Evidently, the bear had seen him as a threat to her young ones, and being a protective mother, attacked Obediah. Obediah Barber killed “many bear” in his lifetime, mainly to protect his livestock. He killed one in self-defense with a “light’ood” knot. 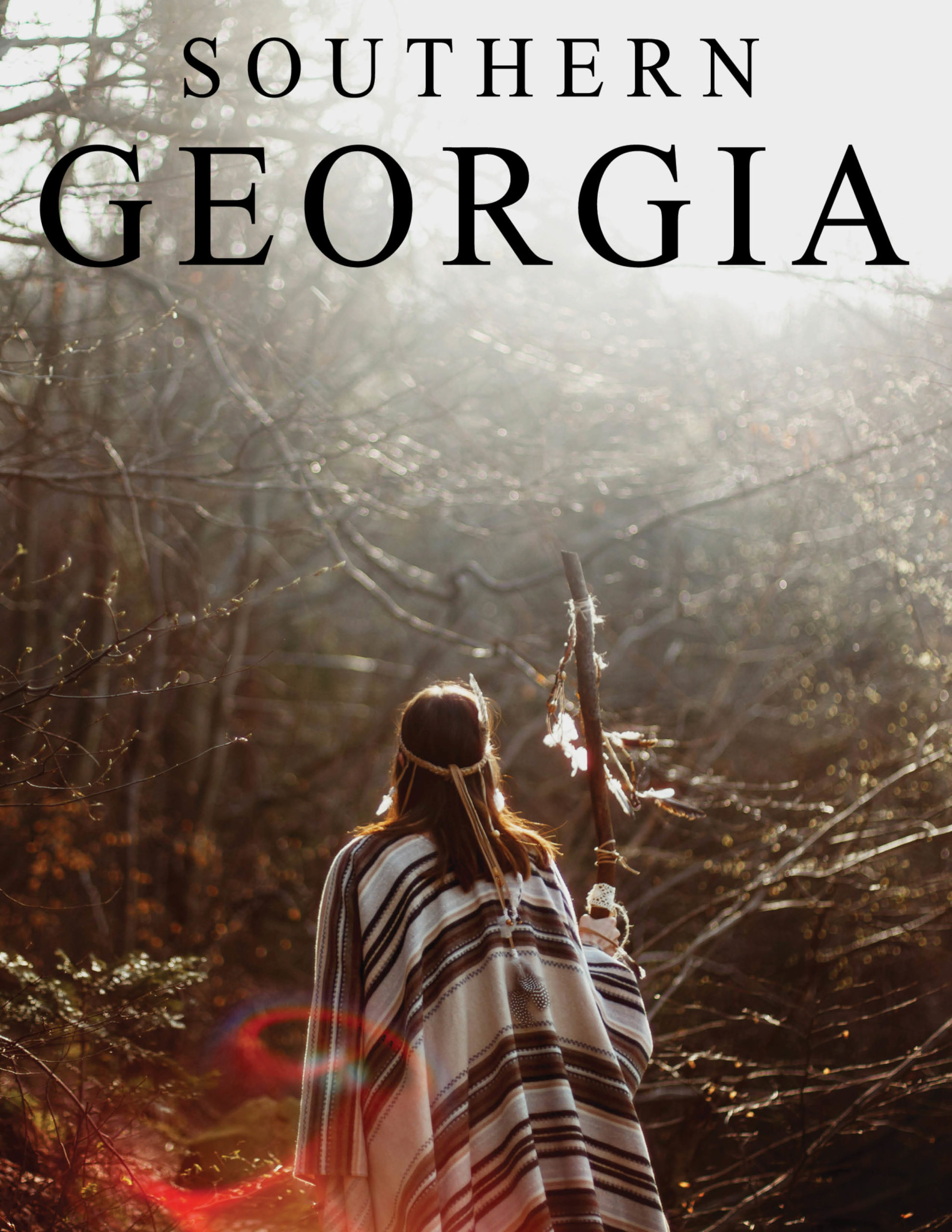