With tales of a lurking sea monster, a preserved Gullah-Geechee clan, and Scottish Highlander settlers it’s no surprise as Georgia’s second-oldest city, that Darien has some of the richest histories in Southern Coastal Georgia. Between the standing Fort King George and the guidance of Sapelo Island natives, there are many historical experiences to delve into that take you as far back as the early 1700s. It’s easy to fall in love with the natural beauties of McIntosh County through its coastal marshes, rivers, islands, and beaches. Whatever vessel you choose for your journey, waterways ready for exploration is one thing this area is not short of, especially with a fantastic pre-historic creature still making mysterious appearances. Legends and sightings of Altie, The Altamaha-ha Sea Monster, have appeared in multiple historical accounts across various cultures who used these rivers in every aspect of their daily life. Take a stroll down Darien’s beautiful waterfront park and its quaint historic district to get a taste of small-town coastal living. Spoil yourself with classic southern flavors and the freshest catch with one of the many ship-to-table dishes.

Immerse yourself into the Southern Georgia culture through the top events, experiences, and stories delivered right to your inbox weekly. 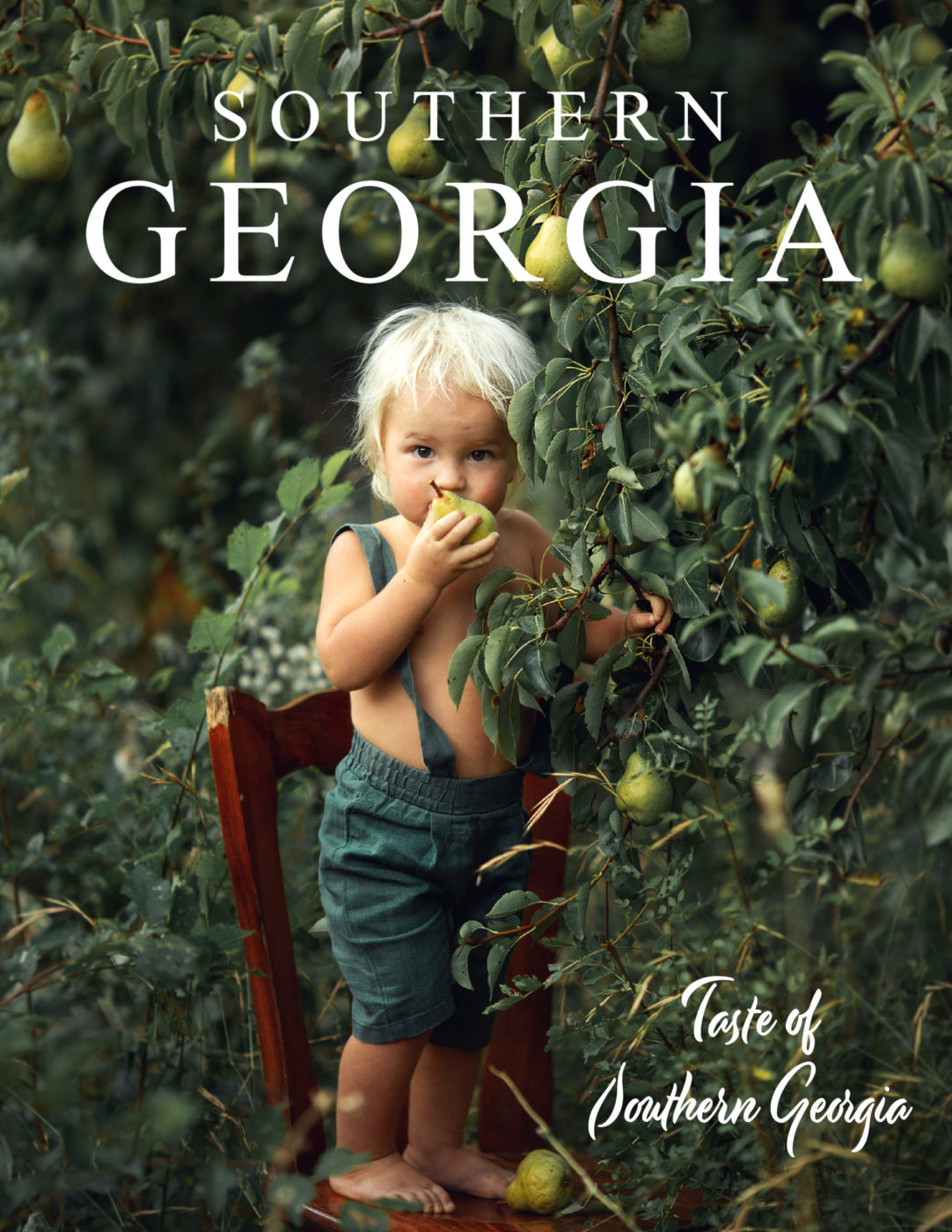 Past or present, people or places, historical stories or folklore, join us in the sharing and writing of Southern Georgia’s captivating narrative by submitting your story idea.

Meet the Smile Behind the Mask: Welcoming New Life into the World: Cathy Johnson, LaShonda Johnson and Rita Ellison

Meet the Smile Behind the Mask: Meredith Shuler: An All-around Bright Light