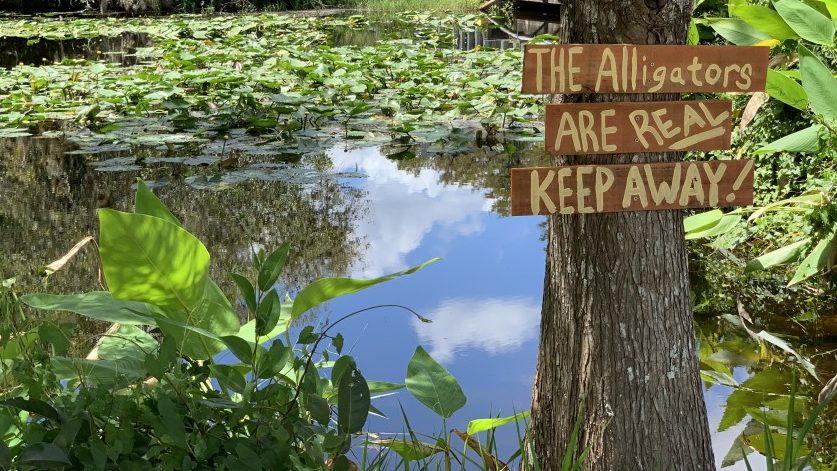 Come out and enjoy a FUN night with the family and friends. Chairs will be provided but you can bring your own if you want.
Doors open at 6:30PM
Program begins at: 7:00PM
Movie begins at: 7:30PM
Intermission at: 8:00PM
The movie is FREE, but we will accept donations! 🙂
Popcorn and Drinks will be available for purchase. AND there will be a drawing for a FREE Swamp Water movie poster as well as posters of City Auditorium performers, and other door prizes.
The OHC History Guild Presents:
“Swamp Water”, a 1941 film directed by Jean Renoir and starring Walter Brennan and Walter Huston. Based on the novel by Vereen Bell, it was produced at 20th Century Fox. The film was shot on location at Okefenokee Swamp, Waycross, Georgia, USA. It was Renoir’s first American film.
Prior to…