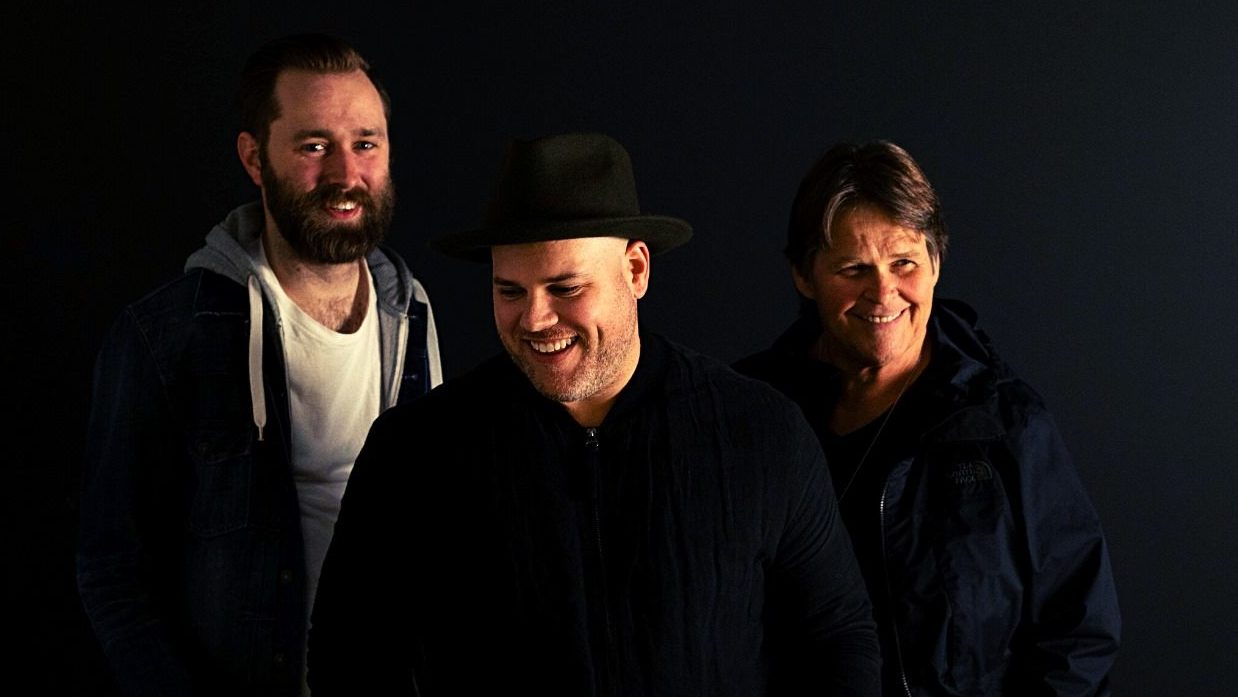 Event:
Come on out and join us for another great night at Seagles!
Man Apart are a 3-piece American Alternative Pop Rock band from Saint Marys, Georgia. The band formed in 2005 from a collection of family members who just couldn’t get enough Coldplay, Foo Fighters and classic rock (we know it sounds strange). Their unique brand of entertainment fuses 80’s pop rock hooks and hard hitting grooves with soaring vocals and surprising set changes that will make you want to dance all night .  Man Apart have performed over 300 shows and have had the pleasure of opening for iconic bands Sarah Reeves, Arcadian Wild, Pillar, Sanctus Real, Rivers and Robots, John Rueben, Hawk Nelson, Manafest, Michael and Devon Allman, The Tams, Sidewalk Prophets, JJ Weeks Band, Group 1 Crew, The Monks, Brian Weaver, The Afters, Rock n Roll Worship Circus and Nicholas Ian Carter.
What people are saying:
“Talented professional musicians and songwriters who are passionate about their art” “Love these guys” “One of the best bands around” – Social Media Testimonials   Currently, the band is working on a new album called “Youngerlove” that they plan to release in Summer 2022. For updates, you can follow the band on social media @manapartband on Facebook, Twitter and Instagram.